The Difference Between Harry Potter and the Philosophers Stone V.S Sorcerers Stone

In doing our research we have come across a few lists on this subject that count colloquial variations of words such as “motorbike” being used over “motorcycle”. We ignored these because we here at Vintro believe they are boring. 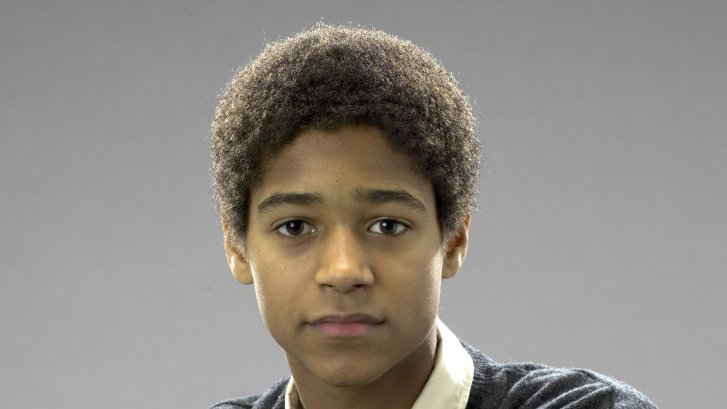 The rational behind J.K Rowling’s edit for the sorting hat sequence possibly stems from the necessity to shorten the chapter. Another insight into Dean’s backstory, originally called “Gary”, was cut from the chapter “Midnight Duel” where it was intended that he would help confront Malfoy alongside Harry, Ron, Hermione, and Neville.

Harry is portrayed as more of a badass in the US version of the book. Sassy Harry appears a few times in the Sorcerers Stone including his retort to Professor Snape and his line of trivial questions that Harry doesn’t know the answer to. Harry says, “Clearly Hermione knows the answer. You ought to ask her." In the UK, he says, “I think Hermione knows the answer, why don’t you try her?"

Harry’s sass was introduced to the UK books from the Chamber of Secrets. The reason behind his politeness in The Philosophers Stone could be attributed to J.K Rowling’s intent to show a broader development of Harry’s character. Throughout the UK version you can see different fonts used for different characters. Each style tells a little more of the story behind each character, such as Professor McGonagall’s elegant handwriting or Hagrid’s rough scribbling.

We are not certain as to why this change was made, it could be that the US publisher Scholastic Corporation wanted to reduce the overall size of the book by avoiding what could be considered unnecessary wastage. The final main difference is the title. The Scholastic Corporation made various differences from the name, front cover and countless colloquial modifications for marketing purposes and to appeal toward American audiences. Rowling put an end to the English word changes in the following books and expressed that she wished that she could have vetoed the name change with the US publisher.

Enjoyed the read? Why not share or pin this article to help spread the word :)